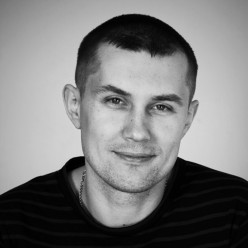 Roman is the lead QA engineer in the nowhere digital team. He joined the team in 2012. His main responsibility is supporting different testing efforts to ensure the highest standards. Having previously worked at large companies such as NetCracker, DeutscheBank and SecondMarket, he has brought many best practices with him, and set up the current QA process from scratch.

Roman is an active contributor to OpenSource projects. His own ideas and experience have been directed to the Howitzer project (Ruby based framework for acceptance testing). During his free time, Roman travels a lot with his family.